T.okyo, Japan – Tokyo Metropolitan Government and Arts Council Tokyo (Tokyo Metropolitan Foundation for History and Culture), organizers of Tokyo Tokyo FESTIVAL Special 13, are pleased to announce that a new schedule has been set for the 12 proposed projects. The implementation of these projects had been delayed due to the postponement of the Tokyo 2020 Olympic and Paralympic Games and the COVID-19 outbreak.

The Tokyo Tokyo FESTIVAL Special 13, consisting of thirteen projects selected from 2,436 proposals from applicants from Japan and abroad, was launched in September 2019. However, most of the projects that were planned for the period between April and September 2020 had to be postponed.

Fortunately, this initiative, which aims to promote Tokyo as a city of art and culture during the Tokyo 2020 Olympic and Paralympic Games, will see a fresh start from spring 2021. Due to the postponement, there will be some changes in the program. The relaunch of the Tokyo Tokyo FESTIVAL Special 13 will take place at various locations in Tokyo. The projects are rich in creativity and cover different genres. They are full of attitude to accept challenges in order to open up possibilities for the future. Come and feel Tokyo’s unmistakable charm as a city of art and culture. 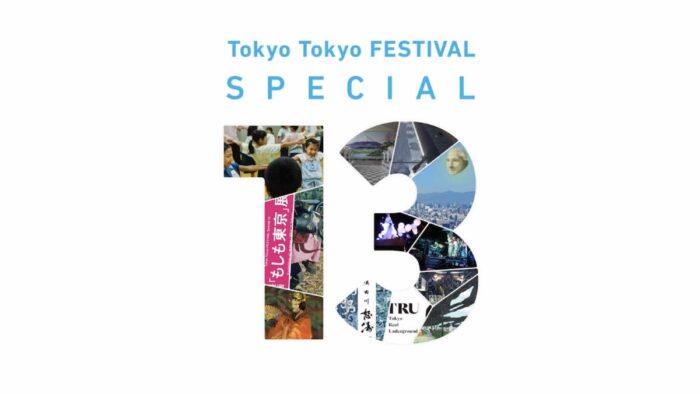 The new schedule for the postponed projects (listed in Japanese alphabetical order) * tentative:

The speed of light
Planned by: Marco Canale (Argentina)
Scheduled for: May 2021

Tokyo Tokyo FESTIVAL is an initiative that is developing a variety of cultural programs in the run-up to the Olympic and Paralympic Games in Tokyo and promoting its attractiveness as a city of the arts and culture.
Official website: https://tokyotokyofestival.jp/en/

Also read: 7 reasons why Japan should be on your hiking list

The Heiress Who Stole a Vermeer, Witchcraft in Post-WWII Germany and Other New Books to Read | History

Should You Move to France? Ask an Expat Blogger