M.anila, Philippines – From the city that never sleeps to the city that makes it possible, Shake Shack opens at 11 a.m. on October 27 at the country’s premier lifestyle hub, Greenbelt.

Get ready to shake it Makati! Clap and cheer October 16-23 to win Shake Shack merchandise! Make a 1 minute clip of yourself as you do the original Shack Clap and your own creative remix. Upload it to the Shake Shack Facebook page, along with a brief description of what makes you an Ultimate Shack fan. Don’t forget to wear something green! An ultimate Shack fan will win a P1,000 Shack gift card, Shack merch and a unique opportunity to perform the winning Shack Clap remix at the opening with the Shackfam! 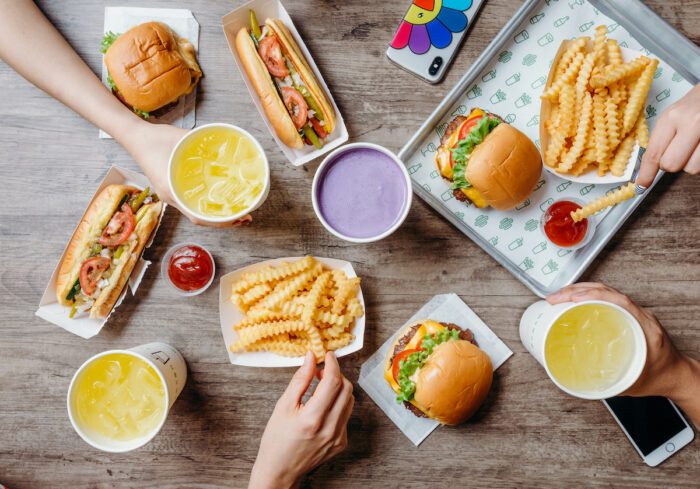 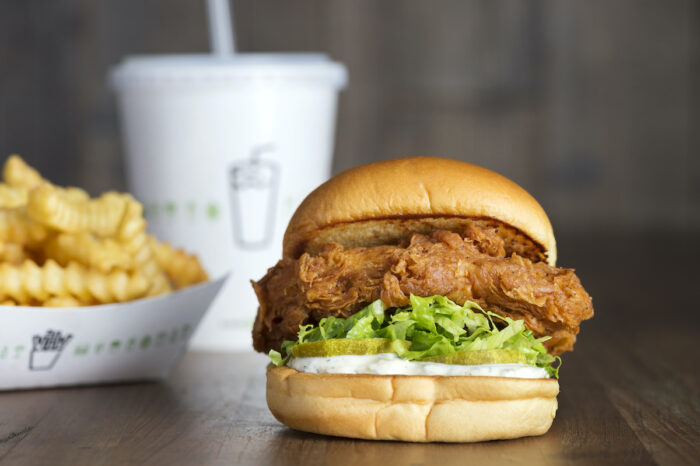 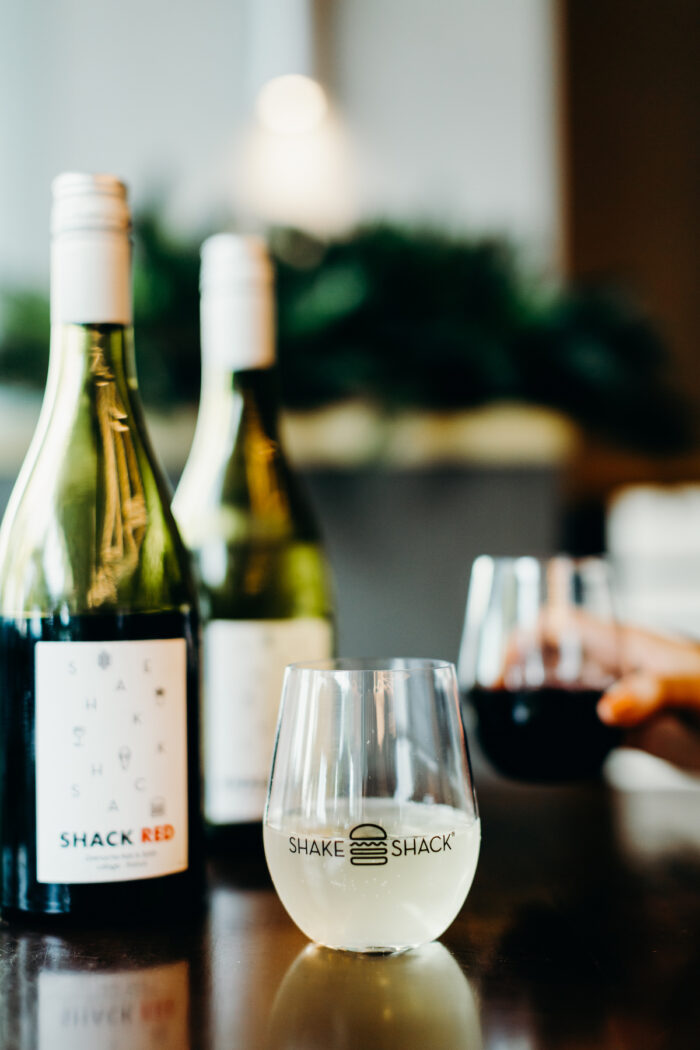 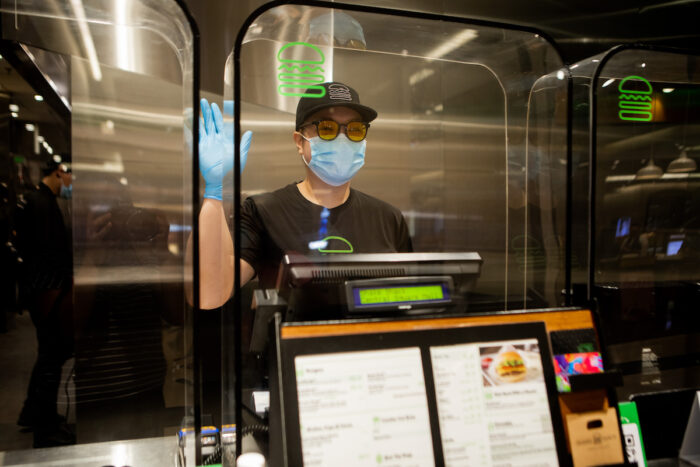 Safe in the hut

Stay inside or eat outside; Shack has your back! Have your Shack favorites delivered free of charge via Grabfood from October 27th to November 2nd for a minimum amount of 1,000 Pesetas. The first 100 who order via the app on October 27th will also receive a Shack Box with exclusive Shack Greenbelt Swags, which are suitable for every Quaroutine. Already in the green belt? The first 50 guests who stop by the hut for dinner or to take away on the opening day will receive free Shack colors, Shack2O and Auro chocolate bars. Be the first guest in the Shack and receive the Signature Concretes from Shack Greenbelt for a year – yes! Free for every monthly visit.

Stand for something good 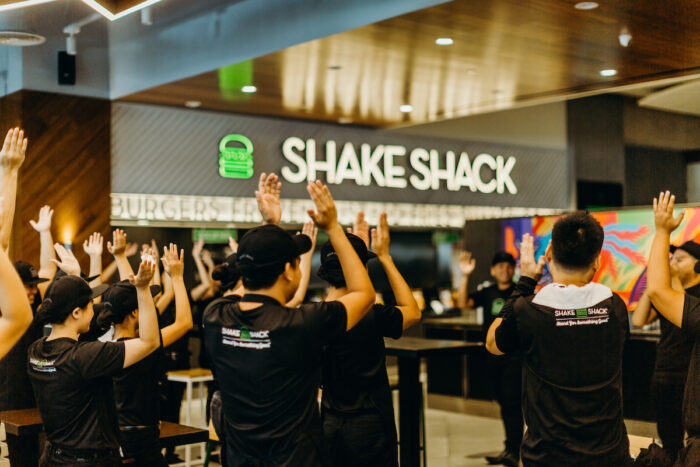 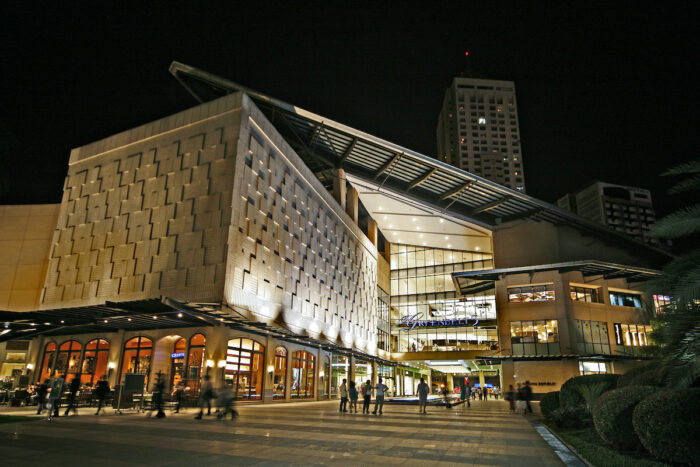 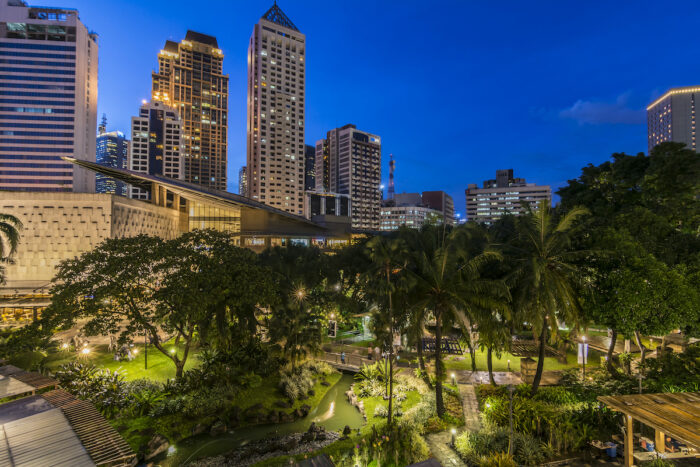 Shake Shack is a fun and lively community hangout with widespread appeal with its fresh, simple, high quality food at good value for money. What began as a philanthropic hot dog cart in Madison Square Park in 2001, Shake Shack has grown into a global community of like-minded suppliers who put great care and thought into doing social good. In Manila, Shake Shack launched its Share the Shack campaign earlier this year, which aims to inspire Filipinos through good food and the shared Filipino value of Bayanihan during this time
the pandemic.

From October 27th to November 2nd, every time you buy a Chick’n Shack at Shake Shack Greenbelt, a donation of P100 will be made for the Ayala Foundation’s “Your Support, Your Future” campaign, the Filipino students who benefit from Covid- 19 are affected by the provision of an Internet access benefit is an allowance for one year. The beneficiaries include 500 elementary and high school students from Metro Manila, Batangas, Palawan, Cavite and Mindoro, who are currently supported by the Ayala Foundation.

Shake Shack is the first shack to incorporate Filipiniana elements in its design. She worked with local designers to make Shake Shack Greenbelt a special hangout for the community. 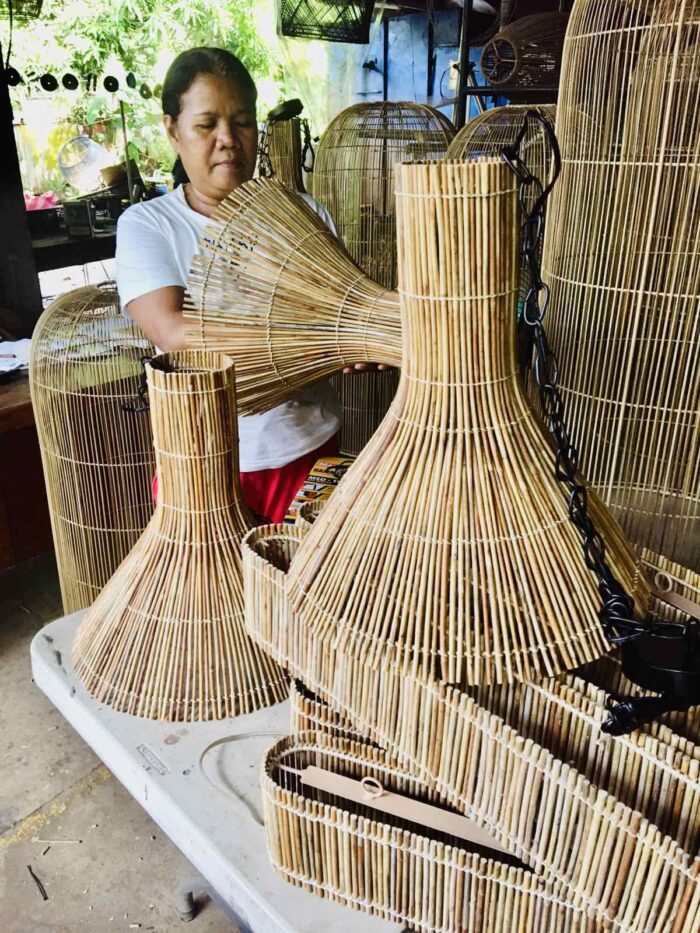 Shake Shack Greenbelt is inspired by the texture and lightness of the Filipino handwoven mat or banig and uses natural materials such as rattan and wood to give the room a rhythmic pattern. The main element of this hut are the pendant lights handcrafted by Hacienda Crafts and hand woven from Arurog vines. Hacienda Crafts is made up of a group of weavers (mostly women!) And artisans who live on the island of Negros to provide the Negrenses with a sustainable livelihood. Materials that come from local communities are used
offers training for his weavers. They continue to preserve the value of traditional handicrafts by incorporating functional handicrafts such as basket making, fishnet weaving, loom weaving and welding into their creative designs, which are available domestically and abroad. 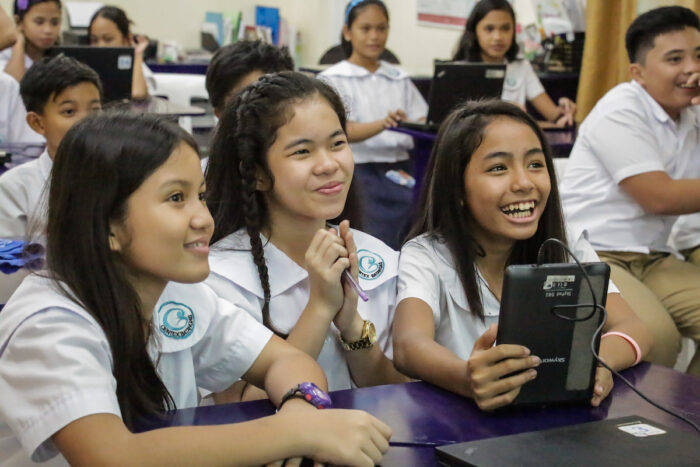 Shake Shack Greenbelt will also have a decent outdoor space that seamlessly integrates indoor spaces with the outdoor space and provides a quick break from the hustle and bustle of the city.

Specialty Food Retailers, Inc. (SFRI) is Shake Shack’s exclusive franchisee in the Philippines. SFRI is a member of the SSI group. To learn more about how to take part in the Shack Clap Challenge and be updated on the latest Shake Shack news, follow @shakeshackph and @ssilifeph on Instagram and Facebook and @shakeshack_ph on Twitter.