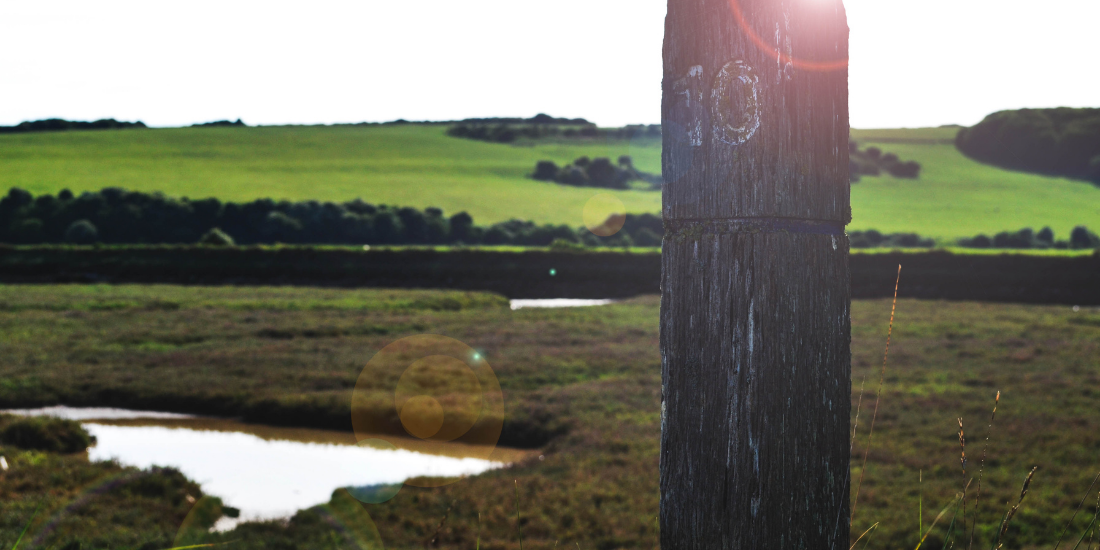 Ireland's Ancient East has been experiencing rapid growth in the tourism industry. With thousands of years worth of Ireland's history just waiting to be explored, this region offers something for everyone. Whether you love prehistoric sites that will send chills down your spine, or monasteries with centuries-old secrets buried within their walls, travel to Kilkenny has to be on your bucket list this year.

The History of Kilkenny

Kilkenny is a city known for its black marble quarries and ancient Norman roots. Granted the status of a city by King James I in 1609, Kilkenny has long been an important part of Ireland's history, with many famous people calling it home

Kilkenny's roots trace back to the early 6th century in what is now known as Ossory. It was first an ancient Christian settlement, centered on St. Canice's Church.

King Cerball Mac Dunglainge's hard work and cunning negotiations in the 9th century made him one of Ireland's most powerful kings. His crowning achievement was establishing Kilkenny as a major power center in southeast Ireland, which is still seen today with its rich culture and flourishing economy.

Why You Need to Visit Kilkenny

Kilkenny - the land of marble and diamonds. When you think of travel to Ireland, does it bring to mind a bustling city full of life with an incredible history? Or maybe something more akin to ancient castles or some other spooky locale straight out of your favorite horror films? Well, whatever way you look at it, Kilkenny has it all.

Ireland's ancient east  has long been known as one for its history, but now, it also stands tall among cities worldwide when many refer to natural beauty on earth.

Let's find out exactly why that is, with a list of things to do in Kilkenny.

This mile is a one-of-a-kind experience running through the heart of Kilkenny city. The walk starts at historic Kilkenny Castle and will take you all over to St. Canice's Cathedral, with history and culture crammed into every single step.

The Medieval Mile is a place you'll never want to pass up on. This winding mile of streets and gardens in the town center still preserves its history. From historical buildings, charming architecture, and scenic streets lined with flowers, to some great bars for drinks at night or festivals throughout the year that offer quality comedy as well as music shows!

Kilkenny Castle is a famous visitor attraction in Kilkenny with an illustrious history. The site was originally where the Norman invader Strongbow built his fort and was replaced by the castle in the 12th century, making it one of the most famous castles to date!

Many families have owned the castle throughout the years, from Butler to Duke and Marquesses of Ormonde. These days it is a fascinating look into the past with beautiful gardens for relaxation in addition to acres of family park space filled with different attractions.

The remains of one of the world's most famous saints are said to be buried in a little Irish park. St Nicholas was an ancient Bishop and known for his generosity, gift-giving, and love for children. His earthly remains were likely moved from Turkey by returning crusader knights who wanted safekeeping during war times near their homeland.

The remains of this knight are marked with a beautifully carved grave slab, and flanked on either side by the heads of two knights who brought him. The next time you travel to Ireland, make sure to also see Jerpoint's deserted 12th-century Medieval town.

Legend has it that the Black Abbey is believed to have taken its name from the black cappa that the friars wore over their white habits during the middle ages. Its tranquil setting outside of Kilkenny City made it a safe haven from turmoil in those turbulent years, but after many changes and restoration efforts, today's visitors can find peace there too.

Visitors to the Dominican friary are able to explore a variety of structures that date from the 13th-16th century. The highlight is undoubtedly a unique figure depicting St Dominic, which was discovered in 2003 and has since become well known among those who study saints during this time period. There's also an impressive great rosary window displaying 15 different scenes relating to the Holy Rosary mysteries!

These are only some of the things to do in Kilkenny and fantastic sites to see. Other temptations when booking travel to Kilkenny include:

Plan your trip to Kilkenny carefully to make sure you fit in all of the fascinating historical features, as well as the fun!