Jasmina Knezovic, author of A Sensible Guide to Split & its Islands

Imagine that on your next trip to the Dalmatian coast you had an extremely passionate and knowledgeable friend who offered you a tour. Someone who not only knows which part of Diocletian’s 3rd century palace you are walking through when you go to the old town of Split, but also where to buy the best fig cake on the island of Vis and like the word ‘carat “Is related to a certain strange looking tree on the island – and many, many other things.

A decent guide to Split and its islands, written in Croatian-American Jasmina Knezovicis that friend. Jasmina has combined her lifelong passion for the region with her PhD student training at Oxford and a Food & Travel Editor to create a cultural guide that unveils the secrets of one of Europe’s longest-populated regions.

We met Jasmina to learn more about her and her new book.

Jasmina, can you tell us something about yourself?

I grew up in Chicago, but both my father and mother are originally from Ljubuški. When my father came to the US in the 1970s he only had twenty dollars in his pocket but he made sure he got us to Croatia as soon as possible. As a result, I’ve been there almost every summer, and I still do. I got married on Vis last summer.

By writing about the poet and revolutionary Tin Ujević for my thesis in Oxford, I was able to delve deeply into the country’s fascinating history. I am very happy that I can pass on some of what I have learned now! 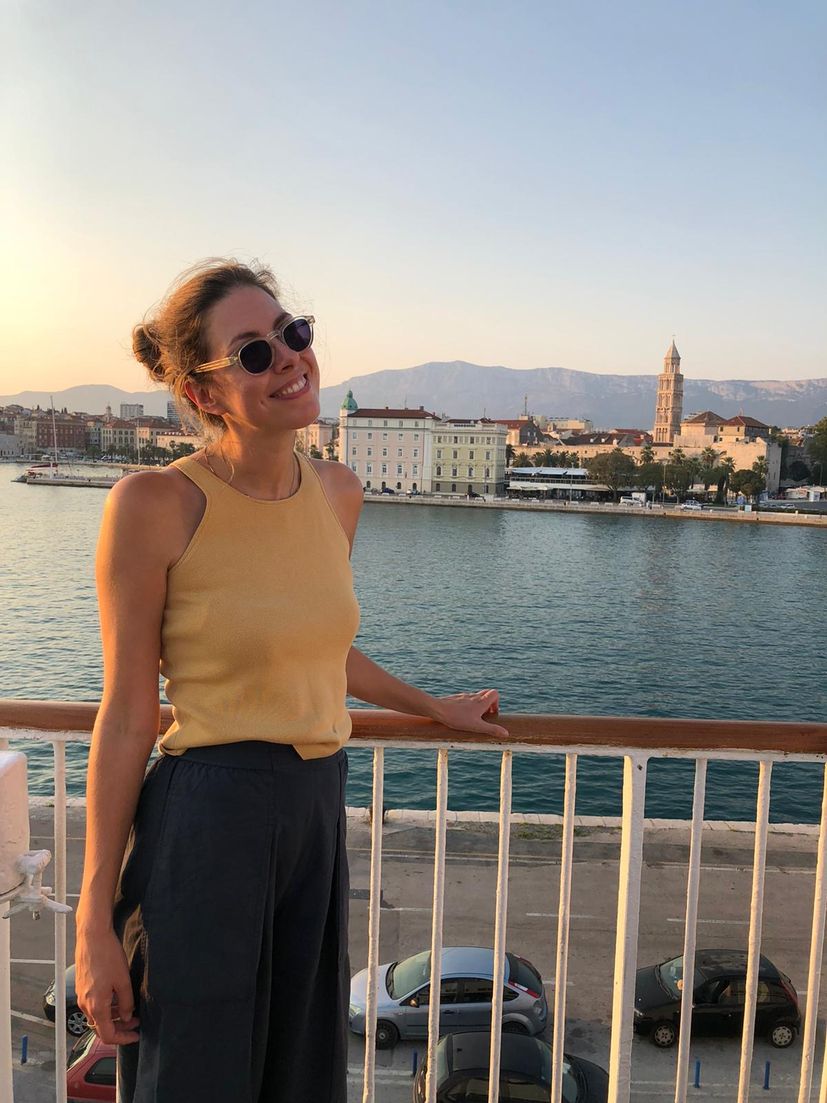 Jasmina with Split in the background

What inspired you to write the travel guide?

Everyone always asks me for travel tips: friends, family and friends of friends. It’s got to a point where people I’ve never met write and ask me the best place to eat oysters in Ston or something like that. So I started making this huge google doc of secret tips and lists of what to do and which restaurants I like. At some point the list got so long that I basically already had a book!

How long did it take you to write?

In a way, this book is the result of years of academic research and personal visits. In a way, it’s been in the works for decades! But I didn’t start playing with the idea of ​​writing a travel guide until 2018 after spending a long autumn in Split and Dalmatia and feeling like I was seeing a different side of the city. I officially started writing during the pandemic last March and hope to have it in people’s mailboxes by the holidays.

There are many tourist guides about Croatia. What makes this different and a must?

First, the classic tips – where to sleep, eat, and buy – are pretty streamlined, they’re really just my favorites. And that gave me a lot more space for the other things because although I love both of them, I didn’t want to just write about restaurants and sailing – I also wanted to convey something of the fascinating culture and history of the Dalmatian coast.

This guide will also tell you what Sigmund Freud thought of Split when he visited Split in 1898, how picigin (the sport invented on Split’s beaches) works, and how a plant bug that originally came from North America ultimately set off one of the largest Emigration waves Croatian emigration to the USA. Just a lot of cool and interesting things!

And then one of my favorite parts of the book is the interview area. I interviewed 16 locals who gave me insights into their lives and professions. I was able to talk to musicians like Neno Belan and Sasa Antić, the Olympic sailor Filip Jurišić, the film director Marcella Zanki, who had her first big break with Gibonni’s music videos, Oliver Roki, the winemaker and cricket promoter on Vis, and Steinmetz, baker, Fisherman and even a picigin player. This is how readers get to know some of the best local people.

The essay section is another special part. I imagine it offers reading material on the beach or while you wait for your ferry or flight.

And of course it’s really my own love work: As a travel writer, I’ve seen firsthand how many bloggers and portals write about something, even if they haven’t tried or verified it personally. It made me a bit skeptical and disappointed at one point. My suggestions are real, nothing is sponsored. 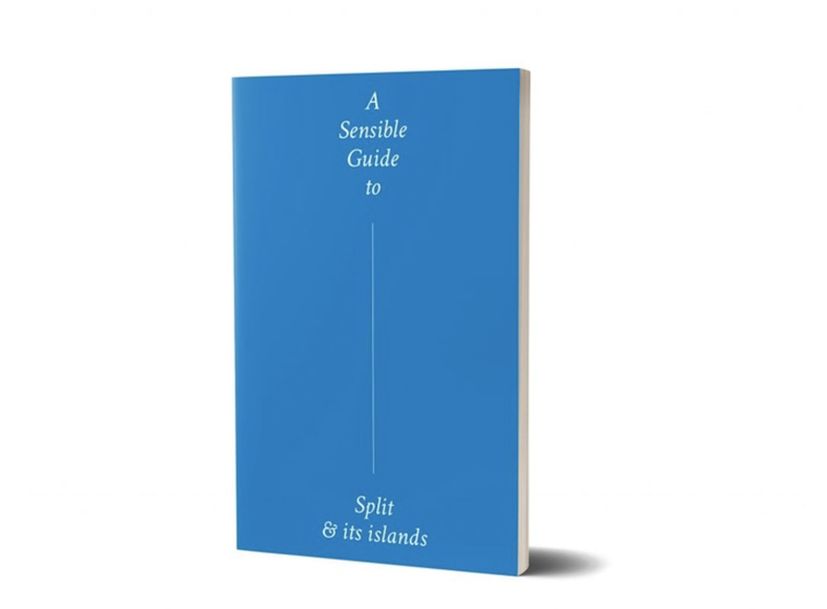 When will the book be published and where can people buy it?

The book is currently available for pre-order from Kickstarter. By supporting the project now you can make sure it comes to life!

After the campaign, the book will be available on the Sensible Guides website, in addition to selected retailers for the next year, which I will update on the website in good time.

In your opinion, what makes Croatia such a special place?

That’s actually pretty hard to answer because there are so many things! For one thing, Croatia is simply breathtakingly beautiful. I love the blues and greens in Dalmatia and the Mediterranean air. To be honest, I have never found another coast with such clean and calm and beautiful water as here.

And then there is all of the history and culture that make it a special travel destination. I hope my book shows people who have never heard of it that this isn’t just a Game of Thrones setting – what happened here is actually a lot more interesting than anyone could think of. 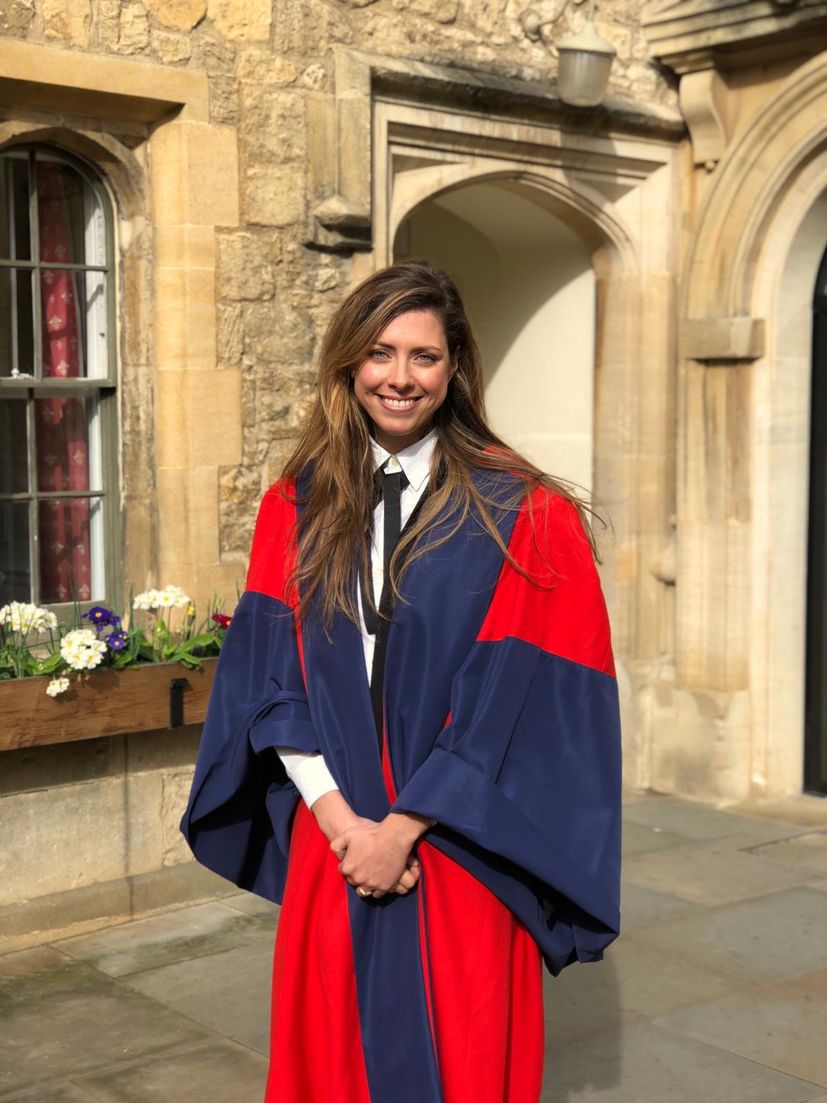 You just started a Kickstarter campaign. Can you explain what your goal is?

Basically, I’ve decided to self-publish this book. It’s a lot more difficult – I have to do everything myself – but it speeds up the whole publishing process and gives me complete control over the product.

The aim of the campaign is therefore to finance the first edition and to make the book known.

Any profits or additional income will go into the next book in the series: Dubrovnik & its islands.

I will also donate 10% of the profits to Društvo Marjan, Split’s oldest environmental society founded in 1903. They protect the green spaces and beaches, which is really important, especially since there have been illegal building developments in recent years.

My book highlights the good, but also some of the bad, of tourism and development. I think it is important not to turn a blind eye to the realities that tourism brings with it. It’s quaint, but not perfect. It’s not about offering a ready-made image of the city. It is important that people are conscious travelers.

For more information on the Kickstarter campaign and the book, see the link below: https://www.kickstarter.com/projects/sensibleguides/a-sensible-guide-to-split-and-its-islands?ref=project_build

Jeffery Deaver: 'I can always find solace in Middle-earth and Tolkien's imagination' | Books